Daejeon University Seoul Korean Medicine Hospital opened in September 2019, thereby expanding the borders of Daejeon University to Seoul. With a goal of becoming Hyehwa Medical Center's flagship hospital, we operate under four core values which are: “Innovation, Globalization, Challenge, and Creation”. We are constantly aiming to become a patient-oriented and future innovation hospital that focuses on achieving these core values. This is eminent in our differentiated medical services provided at the East-West Cancer Center, Integrative Immunotherapy Center, Spinal & Nerve Rehabilitaiton Center, and Women's Wellness Center. We also operate future innovative programs such as the precision medicine based genome tests and immune cell treatment programs and global healthcare programs.

The Seoul Korean Medicine Hospital building is 13 stories high with 3 basement floors, and has 50 beds. In the hospital, there are various facilities that are provided for optimal patient care such as high frequency hyperthermia treatment room, immune injection room, decompression room, moxibustion room, V-steaming room, room for foot baths and half body baths, and a yoga meditation room. In addition, there is a clinical laboratory, imaging and physical therapy room to provide the best medical services in a pleasant environment. Daejeon University Seoul Korean Medicine Hospital is also equipped with high quality convenient facilities such as the library and indoor garden for inpatients. These rooms were designed by the nation’s best architect Seung Hyo Sang, again proving our determination to provide only the best services to not only patients but also guardians and guests. 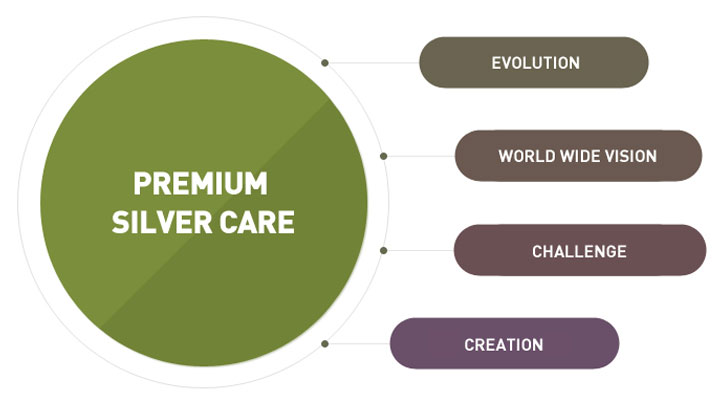 As for treatment, differentiated treatment services are provided based on the university-based research infrastructure that has been maintained since the opening of Daejeon University Korean Medicine Hospital in 1982. Based on the world-leading results from studies conducted at the clinical trial center, we are operating the Wheel Balance cancer Therapy program at the East-West Cancer Center, the antioxidant and anti-aging program at the Integrative Immunotherapy Center, the acupotomy treatment provided at the Spine, Neurology & Rehabilitation Center, chuna treatment program and the life cycle management program in the Women’s Wellness Center. We are also a globally-prepared medical facility, offering science-based genetic test and immune cell therapy programs that can predict cancer risk, measure aging process, and perform individualized immune cell therapies. We are also operating a Global Healthcare Center to share these high-end services along with the best Korean Medicine treatment to not only our international patients but to also build an international medical infrastructure.

"Heart and Harmony", "Love and Unity"
Daejeon University Seoul Korean Medicine Hospital will strive to become a medical institution that practices love of life and service to the community by continuing scientific research, providing sincere health services, and opening up communication with local residents. 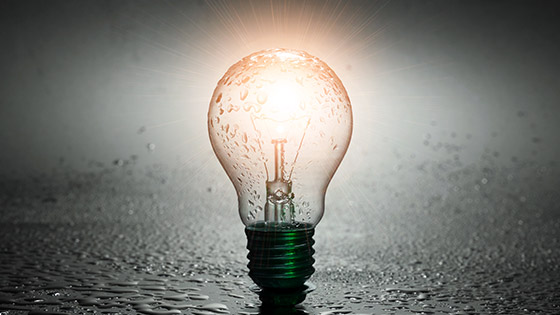 Hospital that overcomes limits and leads future medicine through convergence of traditional and modern medicine. 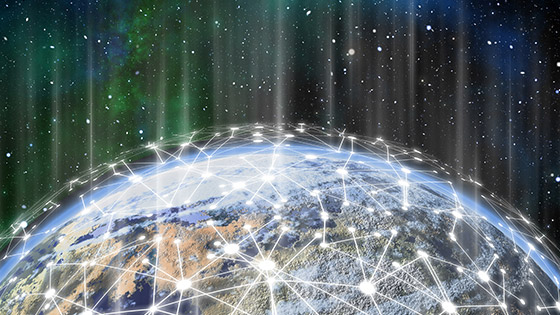 Hospital that provides healthcare based on standardized medical services that correspond to international levels of global healthcare. 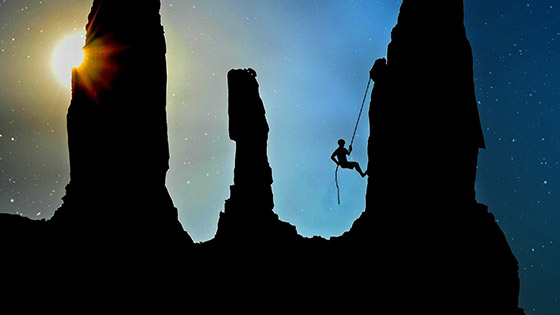 Hospital that challenges itself to conquer incurable diseases based on the philosophy of 'love for life'. 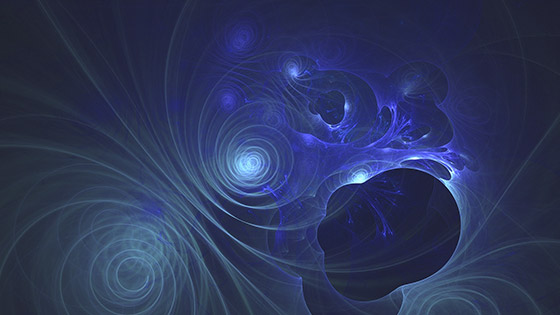